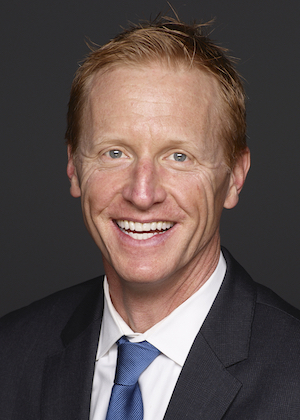 Jud Hoffman graduated from the University of Michigan with a BA (Economics) in 1993 and a JD in 1999. He is currently Head of Community Operations for Pinterest, and his team is responsible for the policies regarding how people use Pinterest, the enforcement of those policies, and user support. Prior to joining Pinterest, he was Global Policy Manager for Facebook and in-house counsel for AOL, and he practiced law with Butzel Long in Ann Arbor and Latham & Watkins in Chicago. He lives in Menlo Park, California, with his wife Krista, an interior designer, and two of his three children. His oldest daughter attends the University of Michigan.